The Christian Community has a new Erzoberlenker 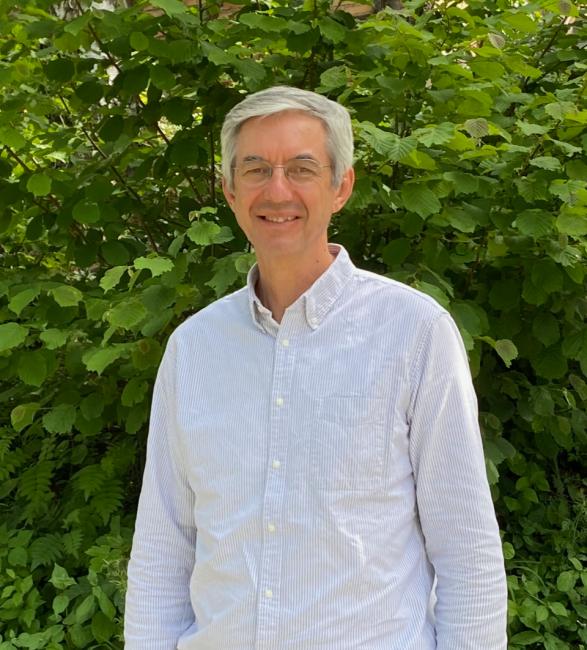 The Christian Community has a priestly hierarchy, which is differentiated into priests, Lenker, two Oberlenker and an Erzoberlenker. The Erzoberlenker is at the center of the activity of the priestly circle. Since 2005, Vicke von Behr has fulfilled this task; now, on June 3, 2021, he has transferred it to his successor: João Torunsky.

João Torunsky (*1956 in Brazil) was ordained priest in 1985 and worked as a priest in Württemberg, since 2010 as Lenker of this region and since 2015 as Lenker for South America.